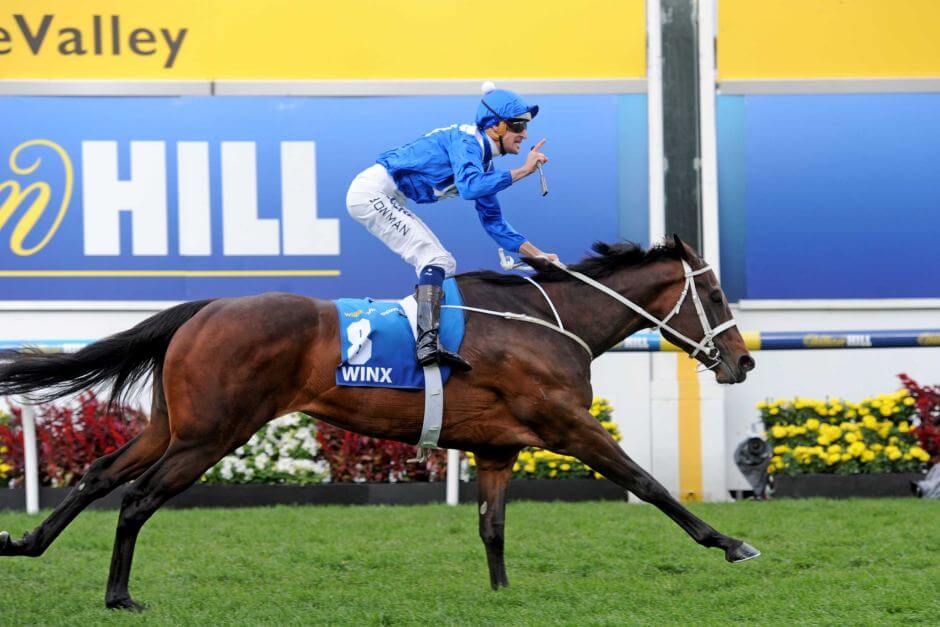 The Cox Plate 2016 was looked forward to as pretty much a two horse race. Of course, there were other horses in the field, even past winners such as Black Heart Bart, but the two main contenders were Winx and Hartnell. Everyone knew that the defending champion mare and the newcomer gelding would provide the crowd with an exciting race, but no one was prepared for the complete whitewash that ensued.

Winx is a rather nondescript bay mare with a turn of speed, which will leave you scratching your head. For those who have not heard of her, she is defending champion of the Cox Plate, winner of the 2016 Horse of the Year, 2015 runner-up horse of the year, and champion of many more Group One races. She is below only Makybe Diva, Northerly and Sunline in career earnings, and looks set to pass them soon. Only the mighty Black Caviar can hold a candle to Winx.

Hartnell is not a bad horse himself but compared to Winx it is not surprising that he simply couldn’t make the cut.  He is the champion of many group one races himself, with the Turnbill Stakes as well as the Chelmsford and Hill Stakes under his belt. He is owned and trained by super group Godolphin who now have a permanent base in Australia.

Clash of the Year

The day of the Cox Plate dawned a bit wet and windy, but with horses and jockeys ready to go.  When the gates crashed back to release the field, Black Heart Bart led the pack for a bit initially but was soon overtaken by the French horse Vadamos who eventually set the pace. Hartnell came up to the lead about half way through, and his jockey remarks remembering that he thought he may actually have the race.

That is until the 600 mark where Hugh Bowman just released Winx and she surged ahead to win by an incredible eight lengths. The year before she won by five lengths, which was a very decent result at the time.  Bowman recalls that as he rode the mare under the tunnel on the way to the gates, the crowds were already chanting her name. As he rounded the final turn on the outside they were roaring, and as he came home so far in front of the pack everyone was on their feet.

Hartnell’s Jockey James McDonald said that it was like being in another race altogether being watch at Aussie sports betting sites. Winx was just so superior that it may have been an exhibition race. Third place filly Yankee Rose ran a fantastic race against the older more experienced horses, proving that she will definitely be one to keep an eye on in the future. Everyone was in awe of Winx and her win. So much so that Hartnell’s jockey simply unsaddled and took his gear to the weighing room after he had led his horse to the number two stall. There really isn’t much you can say about a win that definitive.